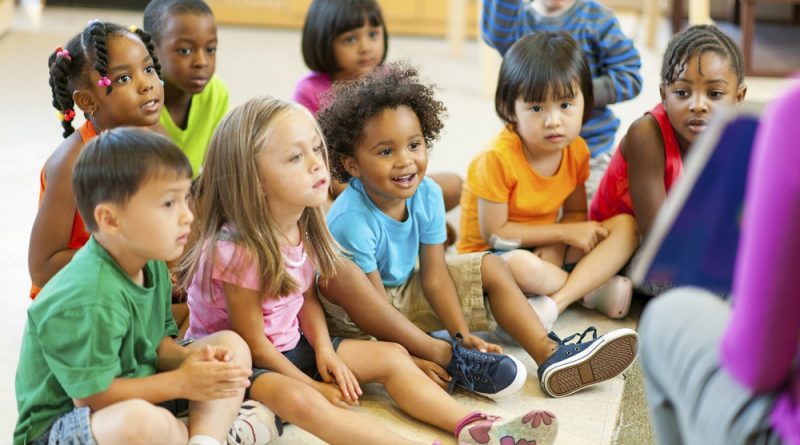 The majority of preschools are tuition-based; regardless of private or publicly funded, registering kids in preschool is imperative when preparing them for successful admission into the K-12 school. Children in preschool learn social skills, interaction skills, communication skills, and educational building blocks that equip them for school. Educators and lawmakers acknowledged a need for preschool and back in 1965 when the Head Start program was implemented. This federally funded program made it possible for thousands of low-income kids to acquire the skills needed to successfully enter K-12. Preschool programs grew to include privately funded programs and by 2005, over 69% of 4-year olds nationwide were or had been enrolled in a preschool program.

Preschool is considered to be so important to a child’s development that in numerous studies and research papers have reported on the challenges and the benefits of early childhood education. Funding continues to be the biggest challenge.

K-12 teachers show almost unanimous support for preschool as demonstrated by a report done by Peter Hart Research Associates for Preschool California. They did a study that found that 9 out of 10 teachers felt that going to preschool before enrolling in kindergarten, has a significant impact on their school success.

A study on the cost, quality, and outcomes of preschoolers who attend versus those who don’t, conducted by the University of North Carolina and three other universities reported that high-quality preschool positively affects a child’s cognitive and social skills through the second grade. The study also showed that preschooler kids in high-quality preschool also scored better on math, language, and social skills development than those who were not enrolled or who were enrolled in a poor-quality program.

Another investigative study completed by researchers at the University of Wisconsin followed 1000 low-income children who attended a high-quality preschool in Chicago. These investigators tracked the kids for 20 years comparing them to kids who didn’t go to preschool. They concluded that the kids enrolled in quality preschool were more likely to graduate high school. They also showed that preschoolers were less likely to need special education or get in trouble with the law later in life.

The states of Michigan, New Jersey, Oklahoma, South Carolina, and West Virginia joined to study the effects of preschool. Their study found that children attending state-funded pre-kindergarten programs progress significantly in early language, literacy, and mathematics development regardless of ethnic or socio-economic background. In a study linking Oklahoma kids who completed a year of preschool to those who didn’t attend preschool or those who stopped attending preschool, found that kids completing preschool had more success in improving their school-entry readiness.

Studies and research have confirmed that kids gain an edge in school readiness, educational skills, and social skills essential to succeed in the school years. Experts report the link between preschool attendance and graduating from high school, as well as living a life that doesn’t include delinquency. Preschool prepares a child and the skills learned are the foundation for being fruitful throughout the next 12 years and beyond. Early childhood learning plants the seeds that will yield beneficial future outcomes; preschool is nearly unanimously believed to be beneficial.