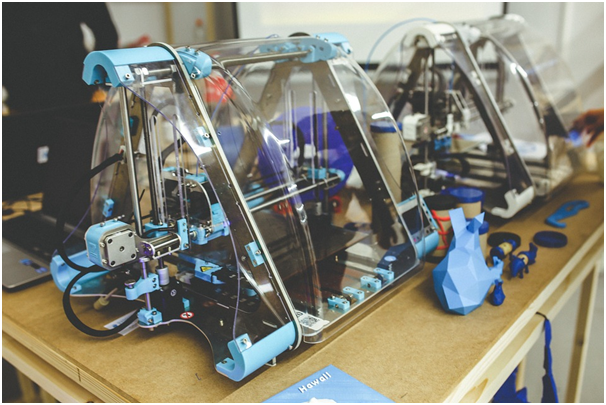 One of the most versatile and exciting technological innovations in recent years has been the 3D printer.

Able to assemble objects in a range of materials using computer software and a relatively simple machine, 3D printers have been in action for some time in various industries – and their use is growing as their cost and size comes down.

Their applications in medicine have been limited so far due to regulations, but new footage has emerged claiming dentists in North Korea are already using 3D printers in cosmetic dentistry.

According to independent North Korea news website NK News, the printer is allowing cosmetic surgeons and dentists to work with detailed images and models, saving time and improving outcomes by enabling procedures to be more precise.

Because of the nature of North Korean politics it is not possible to corroborate the claims, but there are certainly moves in many countries to improve medical procedures such as cosmetic dentistry through the use of 3D printers.

In Britain, long at the forefront of medical developments, a 3D printer has already been used to create amazingly accurate models of teeth, gums and nerves, but so far these have only been used in training and not for implanting in a person’s mouth.

A 3D printer takes the information provided by a digital file made by an intra-oral scanner used by a dentist and turns it into an accurate, coloured multi-material model.

However, a whole host of medical regulations would have to be introduced before we could go to our dentist and get a 3D printed set of teeth. The practical implications, however, are clear – in the near future, it doesn’t seem impossible to imagine dentists creating accurate clear braces on a 3D printer in their office.

For more information on the latest developments in cosmetic dentistry, head along to your local dentist, such as http://cathedraldentalclinic.com/ and ask about how your smile can be made more appealing through the application of new technology.

You may not be able to get to North Korea, but you will be able to access a whole host of modern procedures which can help improve your dental health.