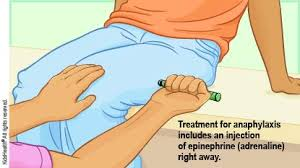 Several severe allergies are common in our society, including food, medicine and animal allergies. The increase in allergic cases is linked to a combination of environmental factors, including pollution and climate change. In addition to a growing population, allergies can also be triggered by certain lifestyle and dietary habits. Some of the most common and severe allergies include asthma, hay fever, and food allergy. Here are some of the symptoms of severe allergies and what you should do if you’re allergic to certain foods and animals. 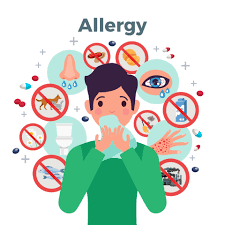 An anaphylactic reaction is a sudden release of chemical substances, including histamine. These chemical substances are stored in cells and are released when an immune antibody, called Immunoglobulin E, interacts with an allergen. Even a small amount of an allergen can cause an anaphylactic reaction. The chemicals released then affect blood vessels, swelling the affected areas and affecting the lungs. Some severe allergic reactions may require emergency medical attention. Find out more about to help in this situation with Emergency First Aid Training Courses from a site such as Tidal Training

The symptoms of severe food allergy, such as nuts or eggs, often manifest immediately on exposure and some may experience breathing difficulties, itching, hives or even swelling. People who suffer from severe allergies may require adrenaline that is injected into the body via an Epipen to prevent the symptoms from becoming too serious. Some severe allergic reactions can be prevented by carefully examining the ingredient label on foods you consume.