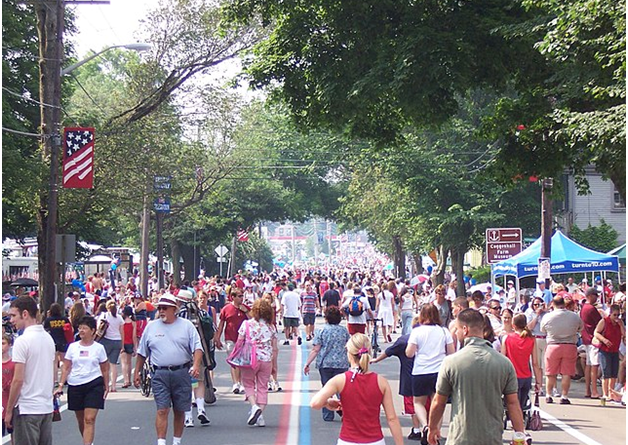 According to figures released recently by the Office for National Statistics (ONS), in excess of 80 people are moving from London and its suburbs to Bristol on a weekly basis. But what is driving this shift and why Bristol? 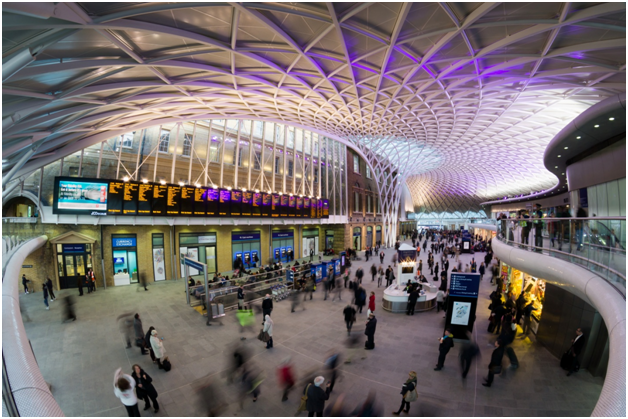 Why Are People Leaving the Capital?

Further analysis of the figures from ONS shows that the majority of movers are in their mid-thirties and therefore that they are relatively new to the property ladder and also probably starting families. Because of this the key driver would seem to be that you get a lot more house for your money in Bristol than you do in London.

However, this won’t necessarily last. In fact, according to the Telegraph, Bristol is one UK city that is predicted to see a significant increase in house prices up to the year 2020 because of this influx, which also includes graduates.

If you’re considering a similar move, you may be looking for a removals company in Bristol, and you could try companies like http://www.imoveremovals.co.uk/. 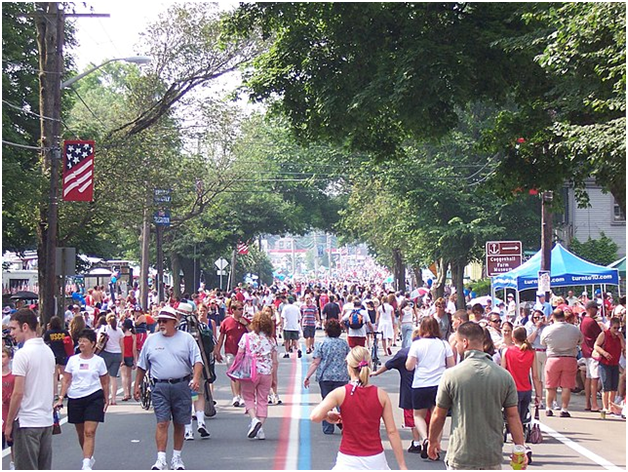 Well, believe it or not, Bristol has been voted as one of the coolest cities in Europe. Recent redevelopments, such as its Harbourside area, along with a vibrant restaurant and food scene have helped to improve the image of Bristol and turn it into one of the most desirable areas to live in and visit.

Bristol also already has reasonable rail links with the capital, but a forthcoming upgrade to the route will likely shorten the commute significantly.

The nightlife in Bristol is diverse, and it can cater for most people’s tastes. From hipster bars to craft beer pubs and music venues, the city has it all. If fancy food is your thing, then the restaurant scene won’t disappoint either. Choose from high-end fine dining at restaurants which have hit the Sunday Times Top 100 restaurants guide or contemporary restaurants with great rooftop terrace views.

The city also hosts its share of music events and festivals celebrating everything from hot air balloons to films. There are also plenty of great places to shop along with some not to be missed landmarks too.

All in all, it’s easy to see why Bristol would be such a popular choice for Londoners looking to lower the cost of their housing but still have access to great facilities.