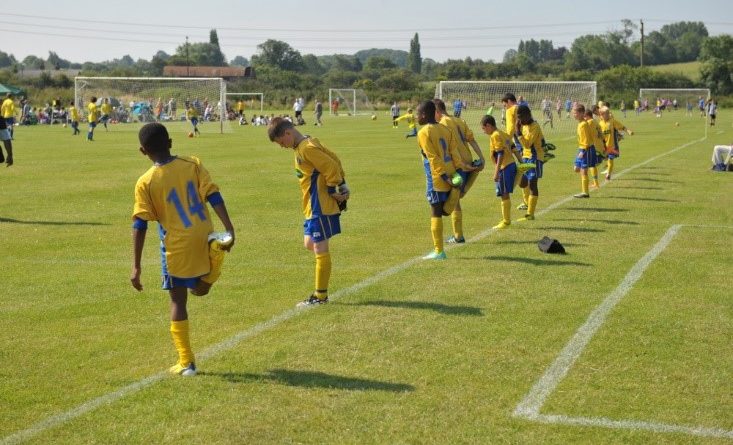 Football might seem like it’s the preserve of the rich famous celebrity players, but football is for everybody. That, in a nutshell, is the philosophy behind grassroots football.

FIFA has said that grassroots football is all about forging relationships, enjoying yourself, getting fit and building team spirit. It is much more than simply training the professional players of the future but is all about communities and the sheer enjoyment of playing the beautiful game.  Grassroots football drives the sport from a local level, where the players are mostly amateurs who play for the love of the sport. If you’re involved with a group like this, take things to the next level with some new Soccer Drills from https://www.sportplan.net/drills/Soccer/

Of course, at local level, it’s also useful for spotting talent and nurturing that potential. The dream for many a young player is to be seen kicking a ball about on a local playing field and going on to play for your country at a World Cup! You’d think grassroots football would be thriving in a nation that adores the game, so why is it struggling so badly?

There are some areas of the country that have produced a higher proportion of talented players than elsewhere and that’s down to a long history of established clubs. However, times are hard for these local grassroots clubs. Parents want their child to be spotted by an academy and there seems a misguided expectation that kids who play at these clubs will go on to train at an academy and ultimately, better things. Resources are stretched. A few decades ago, local clubs could field many teams but now barely manage to put together 6 or 7. Cuts to the public funding budget and the increasing costs of pitch maintenance is threatening the very existence of these clubs.

Many a local club has been forced to close, while pitches that were once owned by the public or rented cheaply by local councils have been sold off to private investors because of cuts to local government spending.

All is not lost for grassroots football. A new project in London called ‘Playing Pitch Strategy’ is helping to make pitches available once again for all to use. Councils are beginning to understand the level of support for local sports and encouraging health and fitness by making sporting facilities accessible for everyone. 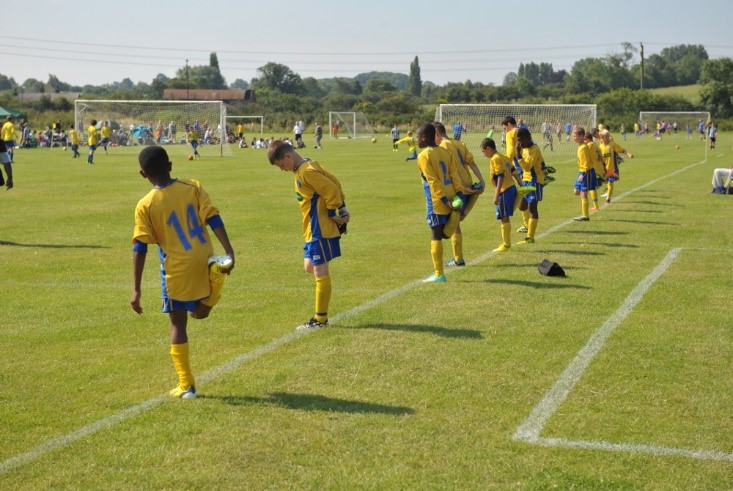 The beating heart of grassroots football is the small number of people dedicated to the sport, who invest a lot of time, effort and money into offering access to local football matches. Local schemes are being developed to encourage parents to get more involved in their children’s sport and in turn, increasing funds to raise the profile of community sport even further.

Grassroots football is a term that can be applied to any team of amateurs who enjoy playing for fun, love of the game and to keep fit. This could include groups like schools, work teams, youth groups, disabled players, older people and even those who play walking football.