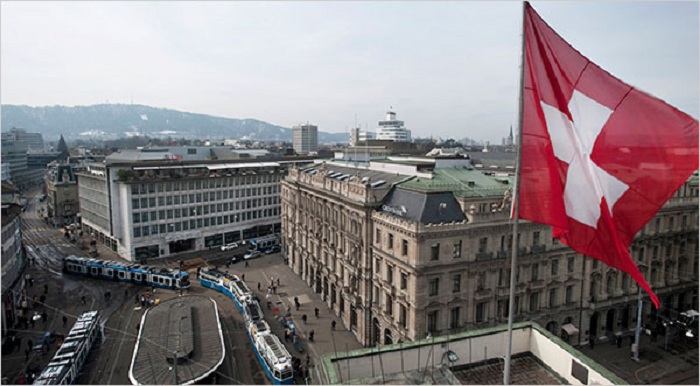 The term “Swiss Banking”’ is pretty popular with the public because of movies in which business tycoons, governments and high-profile gangsters time and again mention about their Swiss accounts in which they have stored billions of dollars over the years.

The reason why Swiss Banking is so popular and innumerable people want to open their accounts in Switzerland is because of the strict privacy policy of the bank account holders which is followed rigidly by the authorities, and the low levels of financial risk as Swiss economy is deemed as one of the most stable economies globally. They have not been involved in any type of conflicts in hundreds of years. Unlike the popular opinion, Swiss banks are not only for millionaires, and government officials who are trying to hide their ill-gotten money; the option of opening a Swiss account is actually available for anyone and everyone. Most of the people who open their accounts in Swiss banks do it because: Their governments are highly unstable, the banking system in their respective country has not really matured up, complicated monetary policies or government policies, the Tier 1 capital ratio followed by Swiss banks, or because the Swiss currency is stronger than that of their country.

Relationship between a Swiss account holder and Swiss bank can be very well matched to that of a doctor and patient relationship. Though the bank authorities do ask questions about where the money was gotten by a bank holder but the information is never passed on to the Swiss government unless the money is illegal. No information about the bank holder is ever revealed to a third party; the bank account remains a secret between the Swiss bank and bank holder only. If a banker divulges in making information of a bank account public without taking prior permission, immediate steps are taken by Swiss public attorney. The only times when the privacy policy is not followed are: Drug Trafficking, Organized Crime, and Insider Trading.

Another reason why Swiss banking is so popular is because the Swiss franc is considered as one of the world’s premier currencies. It has virtually zero inflation and is even backed historically by approximately 40 percent gold reserves. Swiss banks are well-known because of their professionalism and sophisticated investment services. If an individual is looking for the safest option while depositing money, the best option for him/her is Swiss banking as Swiss banks are governed by Swiss Bankers Association, SBA. The rule of SBA dictates that even in case of bank failure, the bank will be liable to provide all the money to its depositors.

Shariah-Complaint Investment
When we talk about the banking scenario in Middle Eastern countries, the usual banking system cannot work as the majority of people residing in these countries are Muslims and they do not indulge in interest-based banks. Interests are rigidly forbidden in Islam therefore Muslims tend to look out for other options where they can store their money safely without having to have forced into interests game. Therefore Muslims from such countries do Shariah-complaint investment. The concept of Shariah-compliant investing goes back four decades as it was first introduced in 1940s, yet the sector has only really taken off in the last five years. The concept is more complicated than it looks as considerable steps are taken so as to invest in compliance with the Shariah principles at both the fund operations level and all sorts of underlying investments.

There are a number of banks which are working in Middle Eastern countries which are following both the models of Swiss banking and Shariah-complaint investments to cater to the needs of Muslims. One such bank is Arab Bank Switzerland. Arab Bank combines the traditional features of Swiss banking while keeping them in alignment to the Shariah.

When Swiss banks deal with Muslims countries, though their privacy policy still remains the same but they only invest in places and ways which are permitted according to the Shariah. This way, Swiss banks are able to capture even the Arab world that certainly possesses quite a share of wealth of the world.