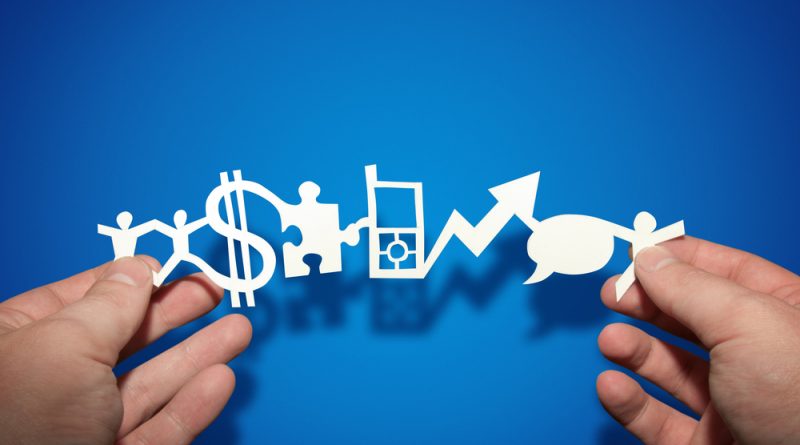 Looking back, one can clearly say that the way technology has transformed the financial industry – can be described as nothing less than inspirational. The financial sector had consistently drawn flak for not being able to be an active participant of the modern digital revolution. Insurance companies, banks and investing companies hardly had any significant social media presence unlike their “non-financial” counterparts. Digital gurus complained that this industry had completely failed to beef up interactions with customers. The financial industry retorted by claiming that it was the regulatory constraints that made it difficult for them to open up on social media. Today, however, major financial players and bankers are looking forward to join the digital bandwagon. 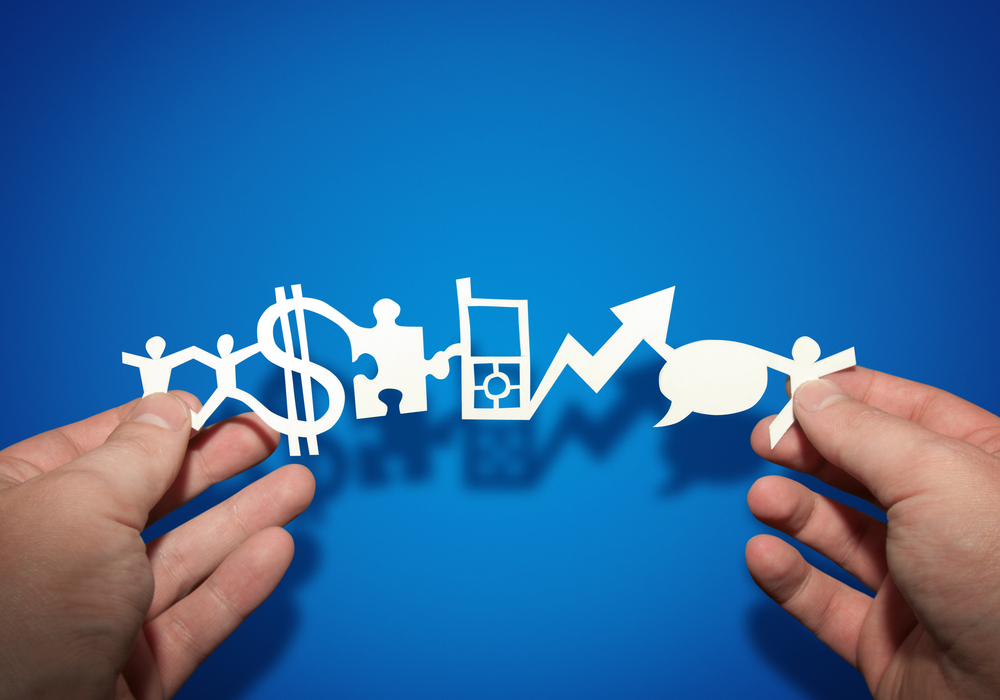 The major trends to rule the tech-finance landscape in 2016

A few years back when you were perhaps talking to one debt settlement agency after the other – to find out whether you would qualify for the debt settlement program (to get your debt reduced to less than half of what you owed) or not- you perhaps couldn’t even have imagined that there will be a time when millennials would increasingly shun traditional bank services and opt for mobile banking. Yes. A joint research on the millennial money habits – conducted by Chadwick Bailey Martin (a research firm) and Foundation Capital (a venture capitalist firm) had revealed that though these millennials have more debts than their predecessors, they monitor their financial accounts like everyone else and that they are not really in favor of traditional banking but are more interested in mobile banking. The claim is duly substantiated by the fact that the financial apps are the second most important apps on the millennials’ phones.

This is how the tech-finance landscape has evolved. Let us explore the major tech finance trends of 2016.

Further shift towards the Blockchain technology

The FinTech and RegTech

So far, the IT companies had helped banks reach out to more customers. In the coming years, however, these companies will help banks respond to crucial issues like regulatory compliance. The FinTech industry, for instance, employs latest technology to help banks address various problems faced by them. 2016 is definitely going to witness the rise of the RegTech companies that offer innovative technological solutions to banks to perform a plethora of functions including simplification and improvement of quality of data, automation of manual processes and generation of reports that can be sent to regulators so that these data can be utilized to shore up crucial business solutions.

As per the World Bank, there are around 2.5 billion adults who are not included in the traditional banking services. Most of these adults belong to the emerging markets. Financial gurus have repeatedly emphasized on the need for focusing on the underserved emerging markets. With the rise of the Internet in these areas, startups are now harnessing the growing online presence of the underprivileged people to offer them microfinance services.