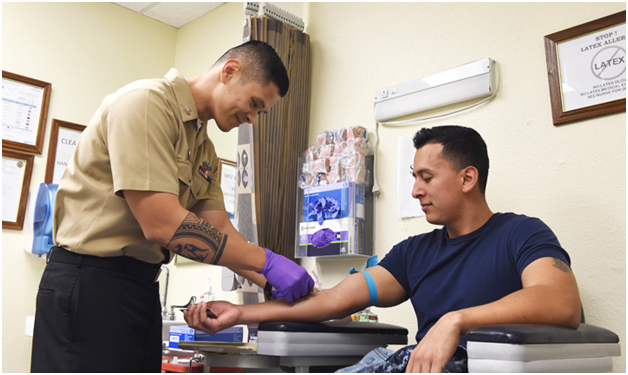 Mycoplasma genitalium (MG) is a sexually transmitted bacterial infection that experts believe could become the next superbug. Proving to be increasingly resistant to widely used antibiotics, MG can cause a range of issues. If MG becomes completely resistant to all antibiotics, it is estimated that 3,000 women in the UK could become infertile every year.

The smallest known self-replicating bacteria, MG commonly infects cells lining the urinary and genital tracts, but it has also been identified in cells in the lungs and the rectum. Laboratory tests have found that it can take several weeks or months for the bacteria to grow, but it is not currently known how long it takes for the infection to take hold in a person after exposure.

You can find more information about MG on the NHS website.

MG is more common in smokers, people with a larger number of sexual partners and people of non-white ethnicity. MG rates are higher in young people and older men, with around 1-2% of the general population thought to be affected. 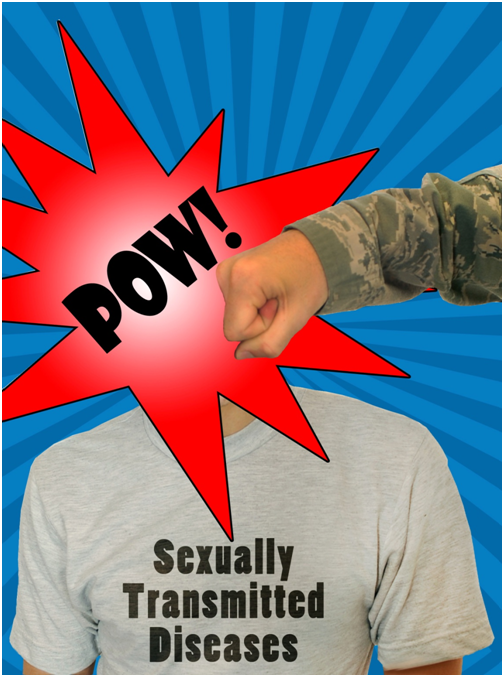 MG is often present alongside other infections, so if you are concerned or would like to seek further information, speak to your sexual healthcare professional. If you are looking for STI testing Bexley has many specialised clinics, but https://www.checkurself.org.uk/plus/ will also put your mind at ease and ensure you have access the most appropriate and effective course of treatment.

The Symptoms of MG

As many people have no discernible symptoms, MG is often undetected. If you do experience any of the following symptoms, however, seeking further advice is recommended.

In men, MG is diagnosed through a urine test. In women, swabs from the vulva, vagina and cervix will be taken to test for the bacteria. Treatment will likely be through one of three British Association of Sexual Health and HIV recommended antibiotics, and you will be advised to avoid sexual intercourse until you are given the all clear.