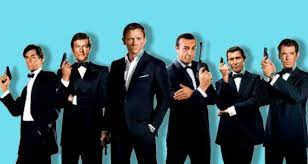 James Bond is one of the best known fictional spies that has ever graced our television screens. There have been numerous films and a number of different actors who have played the much sought after role. With the news that Daniel Craig will not be carrying on as the 007 superstar there is a lot of speculation as to who will be the next James Bond. 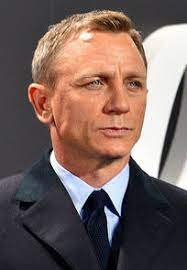 One thing for sure is that they will be equally as stylish as all of the others. It doesn’t matter which actor has played the role, the one thing that has always been consistent is the fact that Bond is a sophisticated, charismatic, sometimes womanising, spy. He is often seen in tuxedos and stylish suits like the ones that you can find from Calvin Klein Menswear provider EJ Menswear

If someone mentions James Bond what do you instantly think of? The chances are one or more of the following will pop into your head.

Wonderful actors such as Sean Connery, Timothy Dalton, Pierce Brosnan and of course the already mentioned Daniel Craig have graced our screens as 007. There has been speculation of brilliant actors such as Idris Elba playing him in the future, but for now this is all rumour and we will just have to wait a little longer to find out who it is going to be.