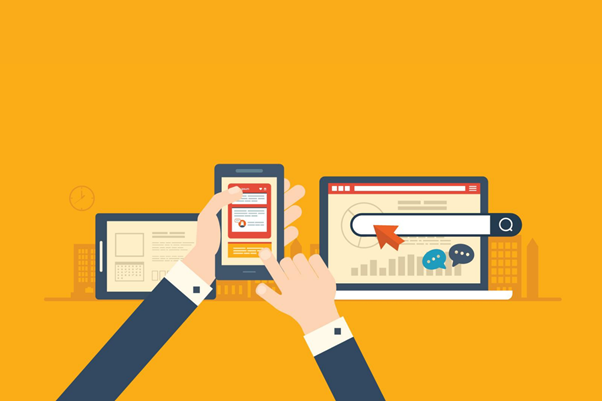 After a history of financial difficulties and closures, it was finally announced in December that the Debenhams chain would be closing for good once all stock is sold. Initially, it was thought that the brand would be bought by JD Sports, but they pulled out of the deal at the last moment, putting over 12,000 jobs at risk. 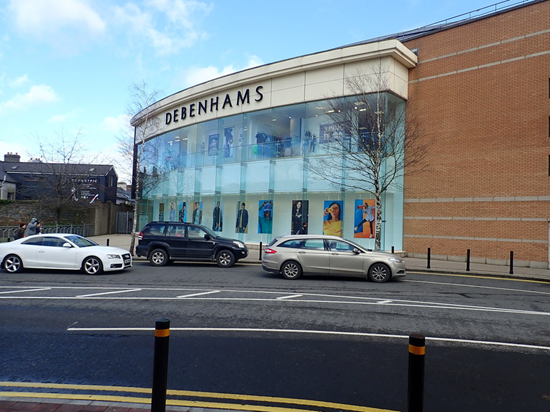 In a bid to sell off existing stock, administrators drastically reduced the price of many items, causing online chaos as savvy shoppers tried to snap up a bargain. Many customers reported being held in a queue to enter the chain’s website, only to be kicked off the site due to inactivity and having to re-join at the end of the queue, causing much frustration.

Why Did This Happen?

Websites can only cope with a certain amount of traffic, and a nationwide chain offering large discounts that will be available for a limited time only is bound to attract a lot of users, especially during a time when physical stores are being avoided by many people. When large companies buy domain names, they usually use services such as those found at https://www.names.co.uk/domain-names that are able to handle larger amounts of traffic, therefore minimising disruption to customers. If the number of people visiting the site at any one time exceeds the number that can be handled, this can affect the site’s ability to function correctly, causing it to crash.

The Debenhams website is operating normally again, and customers are able to complete purchases online but must be warned there is a small risk of orders not being fulfilled due to the administration process. Returns are also being processed but should be completed as soon as possible in case anything changes.

Can You Still Use Gift Cards?

According to Money Saving Expert Debenhams have said that they are still accepting gift cards for now. However, as with any company in administration, this could change at any time, so it is a good idea to use them sooner rather than later.

Other products provided by Debenhams, such as credit cards and insurance policies, will continue to be in place for now. However, customers should be aware of potential changes in the future, which the company are hoping to provide more information on once the situation is known.