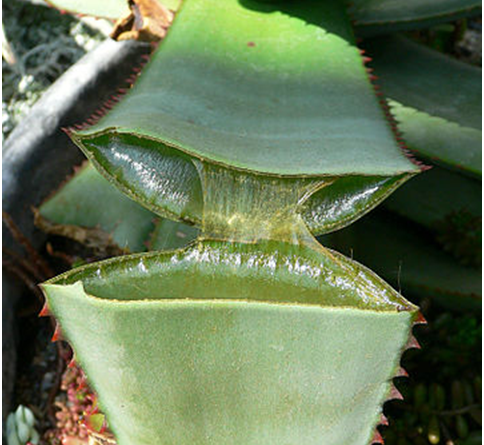 Aloe vera is a fleshy plant with thick pointed leaves. Easy to cultivate, it has been used as a remedy for various ills for thousands of years. It is probably best known as a treatment for skin injuries and has been used in the traditional medicine of many countries over the centuries; however, it also has many other health benefits. The fleshy leaves contain a slimy gel in which water is stored and it is here that the valuable antioxidants, vitamins and minerals are found. Some of the less common uses for aloe vera are discussed below. 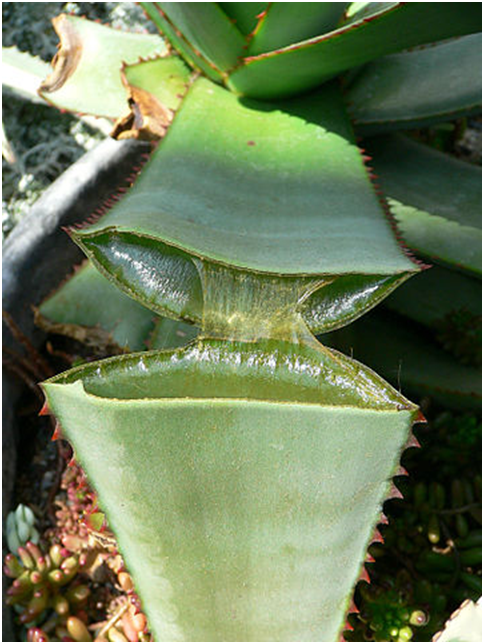 As a topical application, aloe vera is widely used for healing injuries to the skin, including sunburn and first- and second-degree burns. As it has antibacterial properties, the growth of bacteria is inhibited, which can also accelerate healing. The use of aloe vera has been found to reduce the time burns take to heal by as much as nine days.

Other skin effects claimed for aloe vera include anti-aging properties such as the reduction of wrinkles and improvements in the elasticity of the skin.

Accelerated healing has also been demonstrated with the use of aloe vera for the treatment of mouth ulcers. In addition to speeding up the healing process, aloe vera can reduce the size of mouth ulcers and alleviate the pain they cause.

Gum disease and tooth decay are among the commonest dental health problem and both can be prevented by reducing the amount of plaque that builds up on the teeth. The use of aloe vera juice as a mouthwash was compared with the more traditional mouthwash chlorhexidine and was found to be equally effective in a recent study reported by the National Center for Biotechnology Information.

Aloe vera extract has also been shown to be effective in lowering blood glucose levels in diabetics and has been used as a remedy for diabetes. It can help in the management of blood sugar; however, further research is needed before it becomes a mainstream remedy. Further information about the benefits of aloe vera can be found on sites such as http://millenniallifestyle.com/health/.

The use of aloe vera on the skin and gums has been scientifically proven to be therapeutic and it is likely that further uses for the plant will be established in the future.