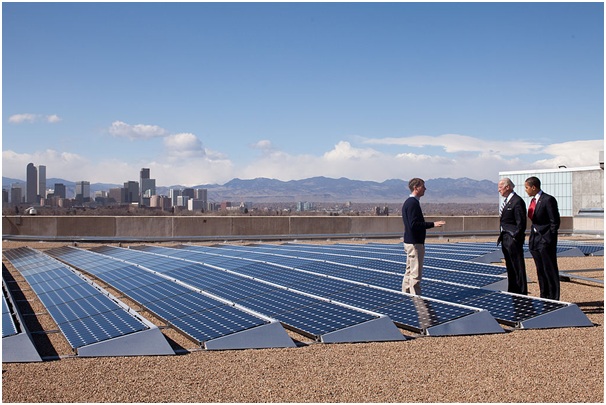 Price controls governing the supply of electricity to small businesses in Northern Ireland could be removed under proposals from the Energy Regulator.

Under the present system, Power NI’s tariffs for companies using up to 50MWh have to be approved by the regulator, but with 50,000 customers in the sector and more people switching, the provider has argued that price controls should be removed.

While the regulator had considered keeping price controls for the smallest companies, they could find no justification for such a move and are now consulting on whether Power NI should be allowed to set all its own charges in the same way its competitors do.

Although Power NI is said to be losing six in every hundred customers to their rivals, their customer base has in fact been steadily increasing and they still dominate the sector. If the proposals are accepted, they are expected to take effect as early as spring 2016.

Removing price controls could potentially make things more difficult for small-business owners looking to secure the best rates. At present, Power NI has to publish its charges while its competitors do not, but the removal of controls could mean that no business tariffs are available, making it harder to see at a glance where the best offers lie.

The removal of price controls could, however, have a very positive impact on the green energy sector. With a levy of six pence per kWh put on each unit of electricity fed through the Northern Ireland grid, solar panels in Northern Ireland greatly benefit from subsidies.

Even when subsidies for new solar farms are abolished in the spring of next year, the economics still stack up for solar panels. With more people investing in solar panels in Northern Ireland, the green energy market looks set to remain buoyant even if price controls are removed from Power NI.

Statistics released by the Energy Regulator show an increase in domestic switching in the first quarter of this year, with people becoming increasingly aware of how easy it is to change supplier and taking advantage of lower prices. Roughly four per cent of domestic customers switched in the first few months of 2015, and with falling prices and increased competition, there’s a bright future in store for the energy sector in Northern Ireland.