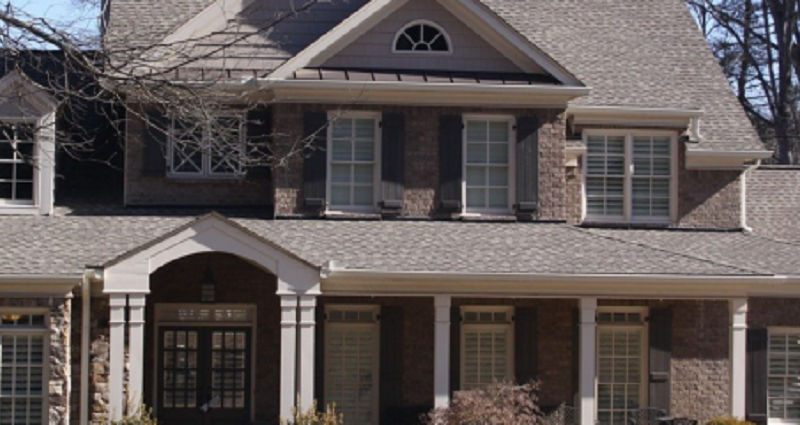 So, in the effort to make sure that if you do happen to find one in your attic (which is where they usually tend to go), we wanted to provide you with five safe and quick bat removal tips for homeowners—ones that will get rid of the bats without killing them in the process—below:

Pay attention to what’s going on in your attic. If you hear something moving about in your attic and you sense that it might be a bat, the first thing that you need to do is spend some time observing what’s taking place in that space. In the wooden beams, look to see if there are any nests. Being that bats like areas that are extremely warm, you might want to put a fan in your attic in order to make it a bit cooler. Also, look for their droppings (which are known as guano). Wherever you see them the most, that’s probably where they spend the most time. Knowing these things will help you to follow through with the other steps.

Pre-seal your attic. Being that the best way to remove bats from your attic is to funnel them out, the first thing that you need to do is pre-seal your attic. So, wherever you notice that you have potential entryways for them to enter, whether it’s a chipped part of your chimney, a broken shingle or any other place where there are holes leading outdoors, they need to be covered up. In fact, cover up each hole until there is only one; the one that they will enter in and out of.

Put in a one-way exclusion device. Once you have only one open hole, what are you supposed to do next? Well, the good news is that there is something called a one-way exclusion device that will help to seal the last hole up. Basically it’s a type of netting or funnel that makes it possible for bats to fly out of your attic but not back in (pretty brilliant, right?). Wildlife-Removal is a website that can walk you through the process of how to properly install it.

Place a seal over that hole as well. Once you are sure that all of the bats are out, it’s then time to seal up the final hole. First, remove the one-way exclusion and then seal up the hole. Being that bats will try and return to your attic a couple of times before leaving for good, put some metal screening up in front of the last hole in order to discourage them. According to the wildlife control company bat removal & prevention, just make sure that you remove all of the droppings before you do.

Prepare for their pregnancy season. There is one more thing that we feel we should remind you of: it’s when bats are making more bats and typically, the pregnancy season for bats is between April and August. Bats tend to be pretty protective of any space that they are in during that time, so in order to make sure the baby bats do not die, either wait until after the pregnancy season is over or call a professional over to remove them. For more information on how to remove bats from your home, visit Bat Removal and Prevention.