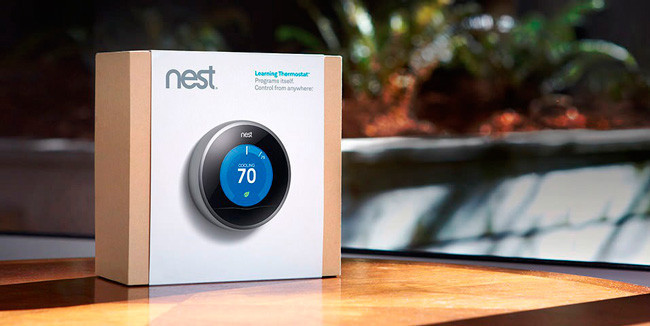 Today it is still not possible to say “turn the washing machine” and that it will not operate automatically, but a recent report indicates that the user interface with voice control is the latest trend in the smart home sector and 2021 about 120 million devices will have capacity to act after hearing our voice

Siri and Google Now have become features already settled on smartphones but control, voice recognition and natural language processing ready for use in conjunction with smart appliances is still uncommon. However, control systems household intelligent voice are reaching a potential augurs them a leading role in the field of smart home, concludes a report by ABI Research.

This study states that new products with built-in microphone will expand the ability to listen to voice commands in a smart home environment, and also these devices include cameras, doorbells, intelligent lights and others. Thus, ABI, a large number of suppliers, including Google with its thermostat Nest, and are developing a number of products, which include these capabilities listening.

The success of Alexa, Amazon platform that makes use of the voice in the intelligent home control is accelerating the creation of new technologies and requirements designed to increasingly include wireless speaker devices with such capabilities. Although from ABI they recognize the complexity of the process and should be different brands who decide how and when to bring voice control to integrate smart devices in the home properly.

Because multiple devices together to listen our voice and act together in a coherent system will require a shared platform voice. And that means, of course, there is a standardization so far nonexistent. At the moment, each of the primary providers of voice platforms, Apple, Amazon and Google, each have their own approach and its own way of leveraging the capabilities of voice and support to expand its core businesses.

Therefore, the experts concluded that ABI as more devices are compatible with voice control, there will be new platforms that will aim to support them so that can take advantage of different devices and services providers. All with the aim that by 2021 a reality voice control of all appliances in our home.