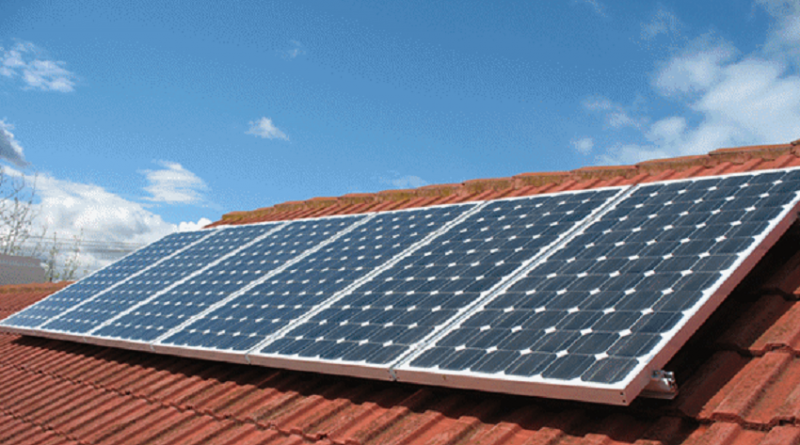 Every year families have to increase their budget in order to pay for their heating, cooking etc. Hunting around for the best energy deal is not always possible, but what are the alternatives?

Energy produced from renewable and green electricity is widely regarded as the most likely solution for the current energy crisis. Solar panel technology is seen as a real alternative to supplying our homes with green energy and more importantly to reduce our electricity bills in years to come. For the environmentally conscious person, solar panels do not give any pollution and, unlike wind turbines, they have no noise issues. The only environmental footprint is the manufacturing of these devices and transportation. Because the technology is relatively new, many customers wonder whether installing these devices would be a good investment for their homes.

Eco-Friendly Incentives
Currently the UK government offers a significant financial incentive for installing solar panels thanks to the Feed-In Tariff (FIT) scheme. The scheme pays homeowners who have installed solar panels 16 pence per unit (a kilowatt-hour) of electricity generated regardless whether this energy is being used at home or given to the national grid. In addition, any extra energy given to the national grid receives a further bonus of 4.5 pence per unit on the top of the initial 16 pence per unit. It has been estimated that a typical home will save from this scheme about £90-£180 per year in electricity and the UK Government will back the scheme for 25 years from the day of installation. Not only a homeowner is being paid to make use of renewable energy, they will be paying three times less than a homeowner using energy from the national grid.

The True Cost of Solar Panels
To place cost and savings in context, a homeowner investing £10,000 on solar panels will earn back over a £1,000 per year for the next 25 years, making a tax-free profit of at least £15,000. A homeowner can also decide to have solar panels free, where the installation company owns the devices and is responsible for insuring and maintaining them. However, the homeowner will only benefit in getting cheaper energy bills but the feed-in tariff from the Government would be paid to the company that owns these solar panels.