Music has been shown to have a huge impact on our moods, emotions and how we carry out tasks. Some people swear by listening to music to help them study or get work done quicker while others think it just a distraction. Music has a deep impact on our subconscious so what types of music are good to listen to when we want to achieve certain things?

The type and volume of music can influence the way we think about things. In a study where participants were played either happy and sad music, after being shown a face with a neutral expression, those who heard the sad music associated the expression with feeling sad and vice versa for those who listened to the upbeat music. This is why shops play music. You might not realise but the music choice will subconsciously affect how you shop. For a range of in store music, visit https://moodmedia.co.uk/sound-solutions/

This type of music is said to make your more productive and has mind-boosting qualities. Most people who listen to classical music in the background report feeling calmer, happier and more productive. The scientific bit says that it’s the 60 beats per minute that boosts the brain to optimal performance, releasing a bright and carefree feeling which makes creativity flow better. If the classics like Mozart and Vivaldi don’t do it for you then you can always try modern pop and rock songs done in a string quartet style. It’s not quite the same but should lift your mood without the distraction of lyrics. 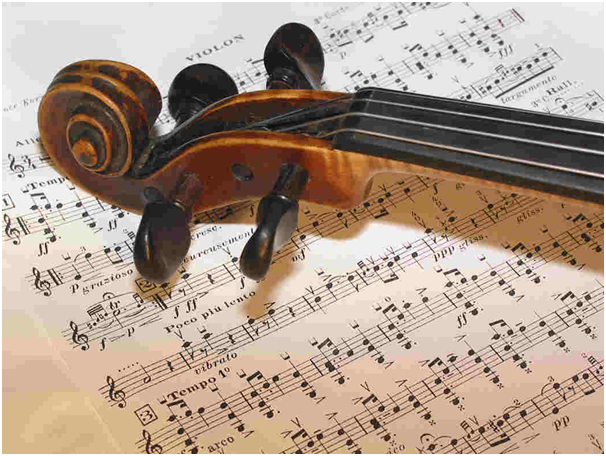 The main aim of ambient music is to engage your brain at a deeper level, almost without you noticing it at all. There can be randomness or synthesizers and algorithms repeated at various intervals, whatever sounds pleasing to the ear. It’s not really for listening to but more for calming down the senses and relaxation. It was partly developed out of a need for dancers at techno clubs to take a break and chill out. Ambient electronic music provides just enough mental stimulation to inspire a positive reaction but not enough to rev you up.

This genre of music gets the blood pumping and tells the brain that there’s a beat and it needs to move or dance. The repetition and catchiness of pop songs make them easy to get stuck in your head so pop probably isn’t the best music to keep you calm or to study to.  Pop is ideal for boosting endurance during exercise, training or even just doing the housework! Studies have even suggested that it can improve physical performance. Perhaps it’s the distraction that enables you to go the extra mile in whatever you’re doing. 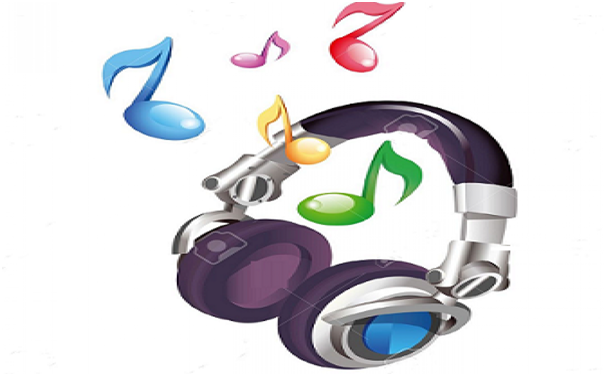 Studies have shown that those people who identify as rock or heavy metal fans have a stronger sense of identity, confidence and community engagement. While it’s probably not the best music for studying or calming the soul, it can be good for boosting self-confidence, creativity, empathy and community development.