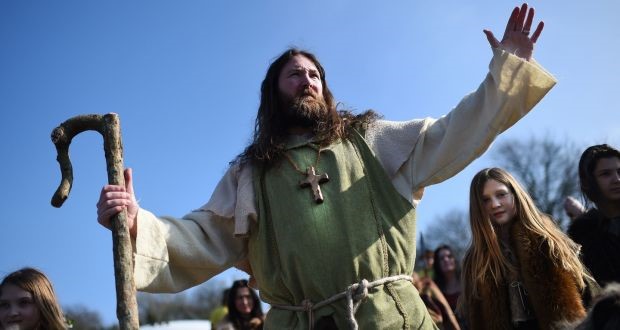 We celebrate him every 17th March, but how did St Patrick become a saint? There are so many legends surrounding his life that it’s difficult to separate from fiction. What seems certain is that he wasn’t Irish, but the son of a Roman British family. And he experienced some incredible adventures on his way to becoming the Saint Patrick we celebrate today. 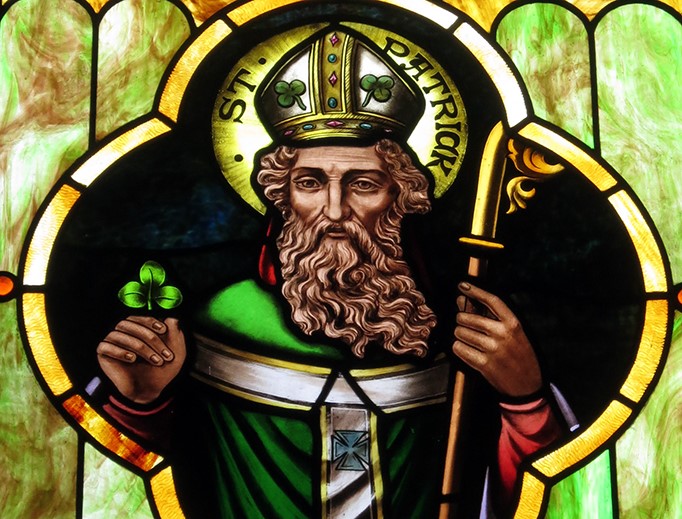 From Captivity to the Priesthood

St Patrick was probably born in Scotland around 375 AD. He spent the first 16 years of his life living with his parents, Calpurnius and Conchessa, until he was captured by pirates and sold into slavery in Ireland.

Left to tend sheep on Slemish mountain, the young man found his religious calling and adopted the name Patrick, becoming fluent in the Irish language. Praying to God for help, he had a dream that a ship was waiting to take him back to Britain.

Patrick escaped and returned home to his parents and then spent a short time travelling in Europe. But his thoughts kept returning to Ireland, and when he had a dream that the Irish were calling him to walk among them, he responded to the call.

Once Patrick returned to Ireland, his legend grew and continues to grow. One myth says he (https://www.nationalgeographic.com/news/2014/3/140315-saint-patricks-day-2014-snakes-ireland-nation/) drove the snakes from Ireland. Other legends say he raised the dead and made wild pigs miraculously appear to feed the hungry.

The most popular legend is that of the shamrock, which he used to explain the concept of the Holy Trinity. The three leaves are said to represent the Father, the Son and the Holy Ghost, and Irish people to this day wear them on St Patrick’s Day. They also make great St Patricks Day gifts.

Throughout his 40-year mission, St Patrick converted the Irish to Christianity. Every year pilgrims commemorate his life by taking part in the Reek, climbing to the peak of Croagh Patrick in bare feet. He was thought to have been born and died on 17th March, and St Patrick’s Day inspired the parades that have been held since 1737 with the exchanging of St Patricks Day gifts and of course a shot or two of whiskey!

So this St Patrick’s Day why not Drown the Shamrock to commemorate the extraordinary life of Ireland’s patron saint?