We spend many years at school, mostly during our formative years so it’s no surprise that these experiences have inspired so many writers and TV producers to set stories around fictional schools. Whether magical or downright delinquent – these schools have become part of our popular culture. Here are some schools that you might wish you had attended:

Who wouldn’t have wanted to go to Hogwarts? Every child and grown-up who has watched Harry Potter or read the books has day-dreamed about magical moving staircases, playing quidditch and casting spells. Imagine how exciting it would be to attend potions or transfiguration classes instead of doing algebra? Even though normal teachers have useful tools like School Dry Wipe Magnetic Whiteboards to make learning more fun, imagine if that whiteboard could fly or write itself? For more information on great teaching tools, visit https://wedgewhiteboards.co.uk/ 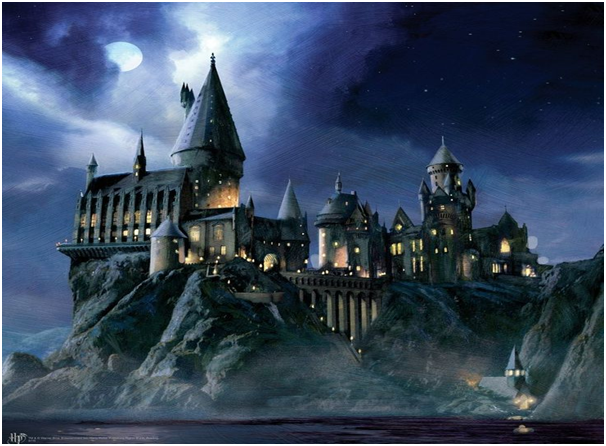 The characters had ups and downs but as far as having the all-American high school experience, it had to be Rydell. The school dances, the graduation carnival – everything just looked bigger, better and way more fun here than anything that happened at our schools! Choreographed dance routines every lunch break? Yes please.

Music lessons have never looked so awesome as they do at this school. Jack Black as a rocking music teacher, teaching you Led Zeppelin and how to be cool – why couldn’t our music lessons be a little more like that? Learning how to pass exams and win Battle of the Bands sounds like a recipe for life success.

Perhaps this school was a little rough around the edges but there was never a dull moment. It’s been 40 years since the school first opened its doors and didn’t it make an impression! It was 1978 and TV schools had previously all been a bit ‘Enid Blyton’. Phil Redmond flipped that on its head and allowed us to enter the world of a North London comprehensive – for better or worse. The show tackled bullying, racism and sex education for the first time. The contents of the show were discussed in parliament and Phil Redmond called to explain himself in front of BBC bosses. In other words, it was awesome! 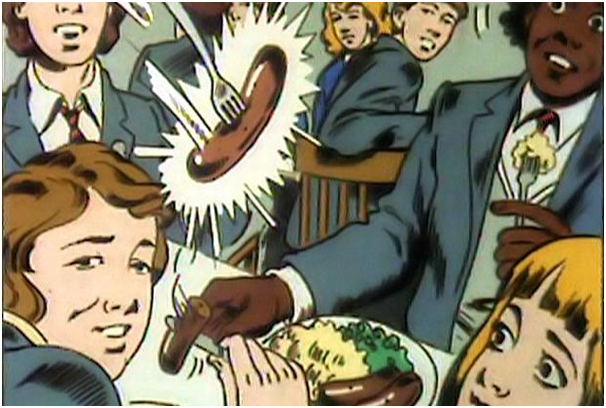 This school started life as a cartoon strip created by Ronald Searle. The thing about this boarding school though was that it was mainly full of female delinquents and pretty odd teaching staff. The behaviour was shocking, and the sport’s teams were particularly vicious. Everything about the place was the opposite of how you would expect life at boarding school to be and how young ladies behave. Searle was inspired by two girl’s schools in his hometown of Cambridge and the uniform was based on his own daughter’s school uniform. How long would you have lasted at this tearaway establishment?