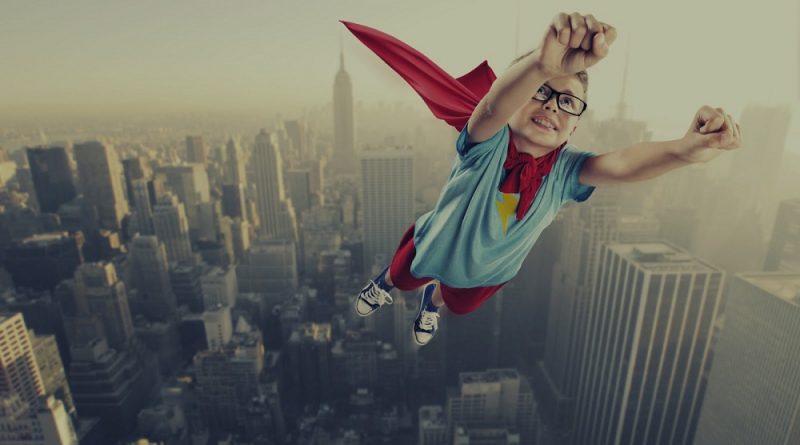 In this publication, we will look at services that, in our view, agencies should not offer this year. We believe these services are routes that have already been heavily traveled, obsolete tactics that are losing relevance or services that are not adapted to modern marketing strategies.

If you plan to incorporate any of these four services in your strategy this year, you should consider changing the focus of your agency.

4 services your agency should not offer in 2017

Video is touted as an excellent way to interact with customers and convert sales leads, but it can also be relatively costly and impractical to produce. If your agency has not yet ventured into the world of video production, think carefully about what will be your next step, as investing in digital video is a strategy that can bring great rewards, but can also carry a high risk.

Now, what is the real reward? At the end of last year, Facebook generated a lot of controversy by revealing that it had been artificially inflating video display statistics since 2014. If major video platforms have a history of imprecise information about visualizations, many questions arise about dependency Of the return on investment (ROI) of video content.

If you still have doubts about ROI, consider the following: video marketing agencies have been producing this type of content much longer, know the market better and have more budget. In addition, they are beginning to incorporate advanced features such as interactive videos and 360-degree video ads . As a beginner in the field of videos, it is very likely that you will not be able to offer these features if you are developing a video service from scratch to launch it in 2017.

The conclusion of commercial interviews has always been a rarity in the world of marketing. Fundamentally, it is like offering a service to arrange commercial interviews that, in fact, has nothing to do with the typical tasks of generation and placement of content of a traditional agency. Therefore, any agency will find it costly and difficult to launch a commercial interviewing service from scratch. So the question again is: what is the benefit?

The ROI of cold calls has always been low, and every day is reduced more. A survey conducted in the middle of last year suggested that the vast majority of sales professionals think that the effectiveness of cold calling has declined dramatically in recent years.

Many people do not even have phones on their desks, and most cut off calls that come from unknown numbers. That’s probably a good reason to stop arranging business phone interviews in 2017.

3) Market research: not competing, but collaborating

For your economy, it is almost always more profitable to have an existing market research service than to create one of your own. Just as with video producers, the main market research providers are the ones who are in charge: they have been much longer in the market, they know the subject better and have more investment for it. However, in this case, it is better to adopt the old maxim: “if you can not with your enemy, join him”.

4) Apocalypse of the generation of links is approaching

Do you remember the mobile apocalypse or mobile addon? This is a new revision of the Google search algorithm that increases the visibility of mobile sites at the expense of its competitors on desktops. The initial impact was not so surprising, but it did lead to many important sites falling in the rankings. In a short time, it is possible that the generation of links undergoes a similar collapse.

In September of last year, a new update of the algorithm of Google, that was denominated Penguin, was launched online . Its goal is to search for and punish sites that perform activities designed to fool search engine optimization (SEO). Link generation is not a murky practice per se, but many companies have used it in a dark way.

An example of such suspicious practices is the generation of private blog networks, whose sole purpose is to link to content generated by the agency itself. The Penguin update, along with a stealthy update released in February, seems to target these networks specifically. Now, the black-hat bonding community has plunged into chaos.

As with most of the aforementioned services, if you have been generating links for a while and have done it in a balanced and organic way, you will not have any problems. If you have not generated links of any kind or do not know how to start, 2017 is probably not the best year to do so.

For the success of an agency, it is not strictly necessary to innovate, but one should avoid taking routes that have already been heavily traveled. In the examples mentioned, the market for ideas is so crowded that it is really difficult for someone new to find their space without the building starting to crumble. The black hat SEO tactics do not usually last too long and even certain respected tactics, like cold calls, are coming to an end.

With this in mind, one could say that the principles for the success of an agency remain the same. Repeat successful strategies. Work collaboratively when needed to help your clients succeed. Keep it up and when you find an idea to stand out, maybe the success like that achieved Facebook will not be unreachable.